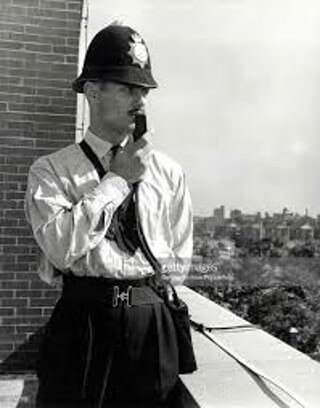 Georgian. ‘The day after tomorrow’, that mythical time when your skipper promises that you will, once again, be given time to sort out those reports that they’re always telling you off for not completing.

Yiddish. That person on the team who’s always unlucky … can always be expected to suffer some ghastly mishap through no fault of their own.

Danish. That screamy-shouty woman you always see bellowing at her kids in public.

German – An attempt to improve on a system or process but which really makes the whole thing just a lot, lot worse …

Farsi. The practice of eating your leftover dinner for refs on Early Turn.

French. The perfect put-down that you only think up for that mickey-taking prisoner after you’ve left custody.

French. Responding to an incident with no real strategy … making it up as you go along with all the potential of messing it up as a consequence … a kind of opposite to the National Decision Model.

Russian. That protestor, prisoner or member of the public at some incident that just won’t stop asking annoying questions.

One made up by us as the opposite to the Danish word, hygge, with all its sense of cosiness, warmth and intimacy with loving friends. For unhygge, think instead some horrible flat, ghastly occupants, cannabis fumes, barking dog and over-sized telly blaring out rap music.

Italian for ‘reheated cabbage’ – endless attempts by a toxic couple to make work a relationship that’s never going to be good – “… how many times have I been to a domestic between this cavoli riscaldati pair …?” 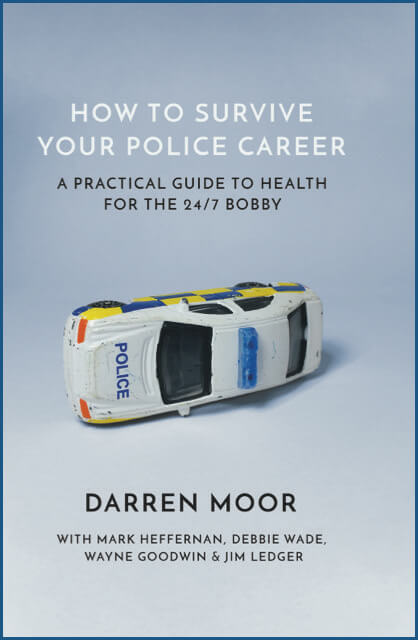