How to survive your police career

Stephanie is a counsellor and director of a counselling practice.She is also the partner of a police officer. Stephanie’sbackground prior to becoming a counsellor was a career in earlyyears where she owned her own nursery for 12 years. Some ofthese skills were very much transferable – to being in arelationship with a police officer!Stephanie retrained […]

Jim Ledger joined the fire service in 1996 at the age of 29. Completing the 16-week recruit course set him on a career dealing with incidents ranging from multi-vehicle road traffic accidents to large fires at various ranks gaining experience and knowledge on how to keep safe and deal with the unexpected. During that time […] 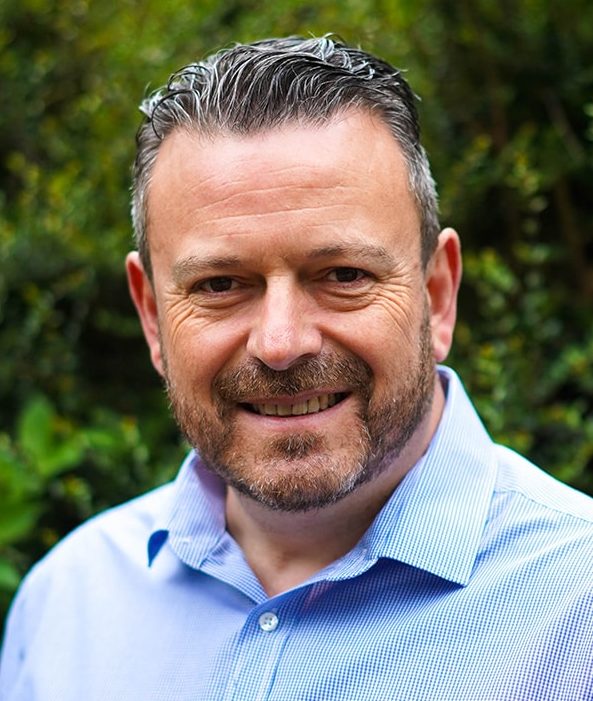 Mark Heffernan is a chartered physiotherapist, qualifying in 2002. He joined the police service in 2007 and enjoyed hurting – or treating – police officers and staff so much that he stayed. In his time working with police he has developed his role to that of ‘injury reduction consultant’ and delivers talks to all new […]

Darren joined Kent Police in 1990. He was on section for six years before transferring to a ‘tac team’ where he spent a further four doing public order duties, EGT, Forward Intelligence Officer, search warrants, anti-drug and street robbery operations, POLSA, surveillance work and eating an awful lot of breakfasts. He then spent ten years […]

How to survive your police career

All content © Darren Moor
2023
Manage Cookie Consent
To provide the best experiences, we use technologies like cookies to store and/or access device information. Consenting to these technologies will allow us to process data such as browsing behaviour or unique IDs on this site. Not consenting or withdrawing consent, may adversely affect certain features and functions.
Manage options Manage services Manage vendors Read more about these purposes
View preferences
{title} {title} {title}

Send us your articles and videos about police health. We also love your funny police stories and videos because laughing keeps us healthy!